In honor of Kick Ass 2, and The Top 5 Super Hero Movies Of All Time, The Artificial Selection Project has a new list to share. Let us know what you think. 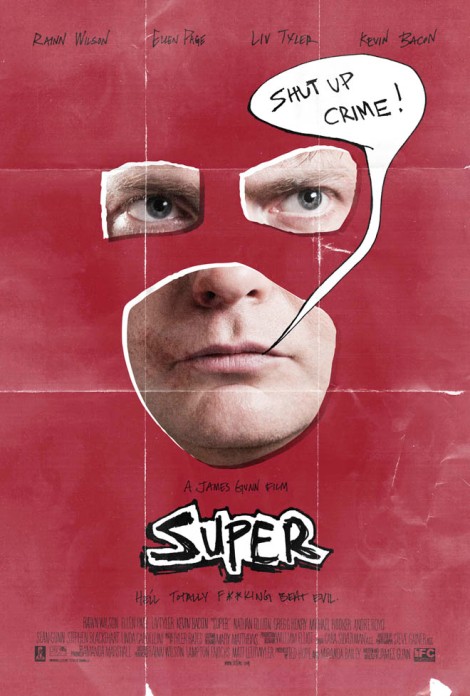 Strange and disturbing, this very alternative film by James Gunn (who is now directing Marvel’s Guardians of the Galaxy) definitely set the bar for how out-there a super hero movie can be. 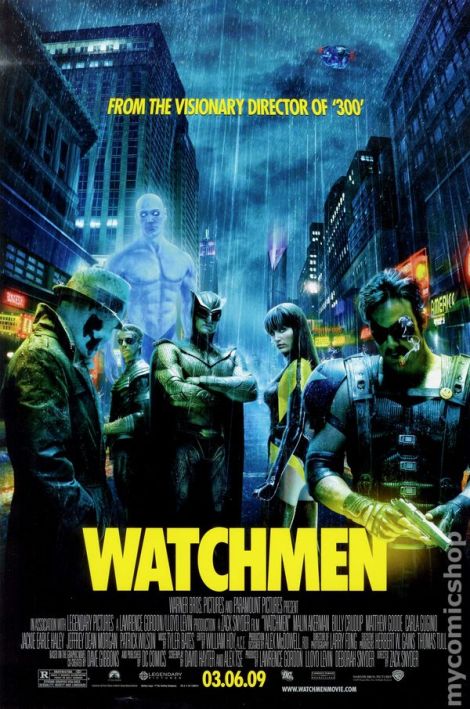 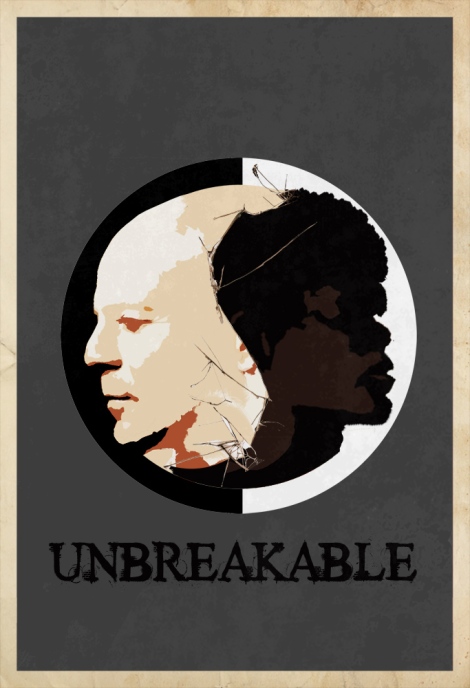 When M. Night was great. This was one of the first alternative super hero films, and will always be one of the best. 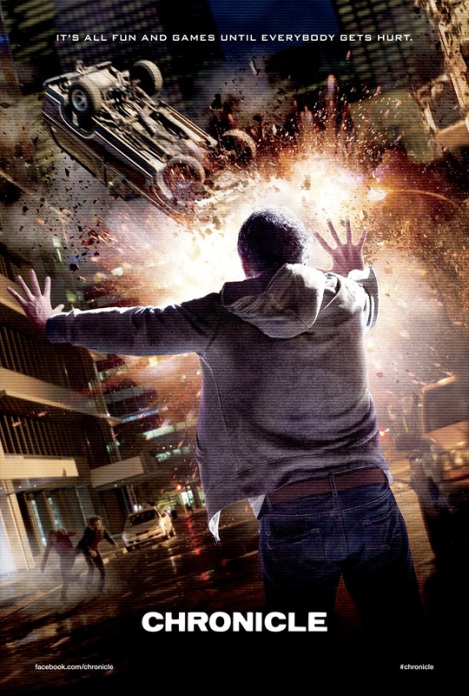 Josh Trank (who is now working on The Fantastic Four reboot) and the genius Max Landis successfully balanced many different elements to push the boundaries of the genre even further. 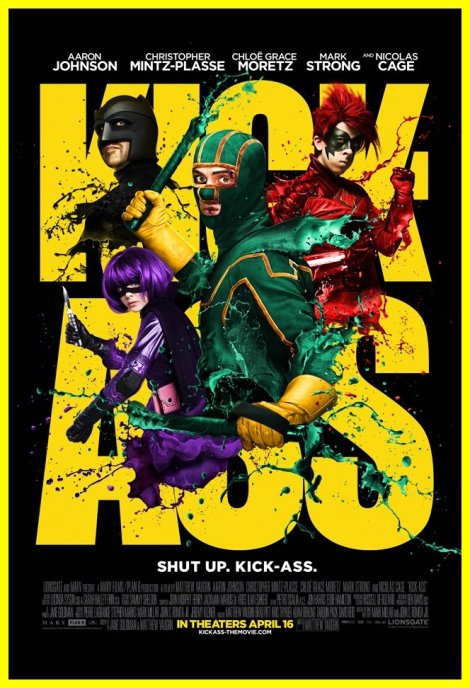 Powerful. Funny. Dark. Touching. Violent. Brilliant. Another amazing adaptation, Kick Ass has everything one could want in an alternative super hero film.