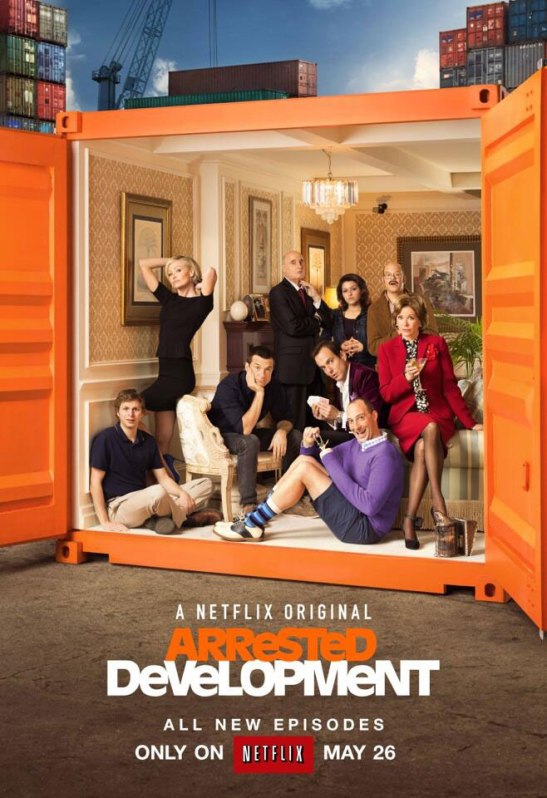 Everyone’s back. Everyone. There was nothing like it when it first aired (and was prematurely cancelled), so it’s only fitting that its revival continue the tradition of originality. Incredibly well written, acted, and shot, the fourth season of AD does not disappoint, which says a lot considering the years of hype surrounding it. It can almost be seen as the Inception of comedy, in that, there is so much going on all the time (which is no different than seasons 1 -3) that each episode reveals new twists and layers, making the overall viewing experience better and better with each new look into where the characters have been since we last saw them. Unlike the first three seasons, it seems to have been conceived as more of a long movie than a tv show. So if you can (and you should) it’s not a bad idea to binge watch. Enjoy having your mind blown in the funniest way possible.